The Top Breweries In Chicago

Chicago is a city that is well known for its large selection of places where you can grab a nice beer. Regardless of whether you are looking for a beer bar, beer stores, or brewery tours, there are plenty of opportunities in the city for you to enjoy a beer. Here is a look at the best breweries in Chicago. 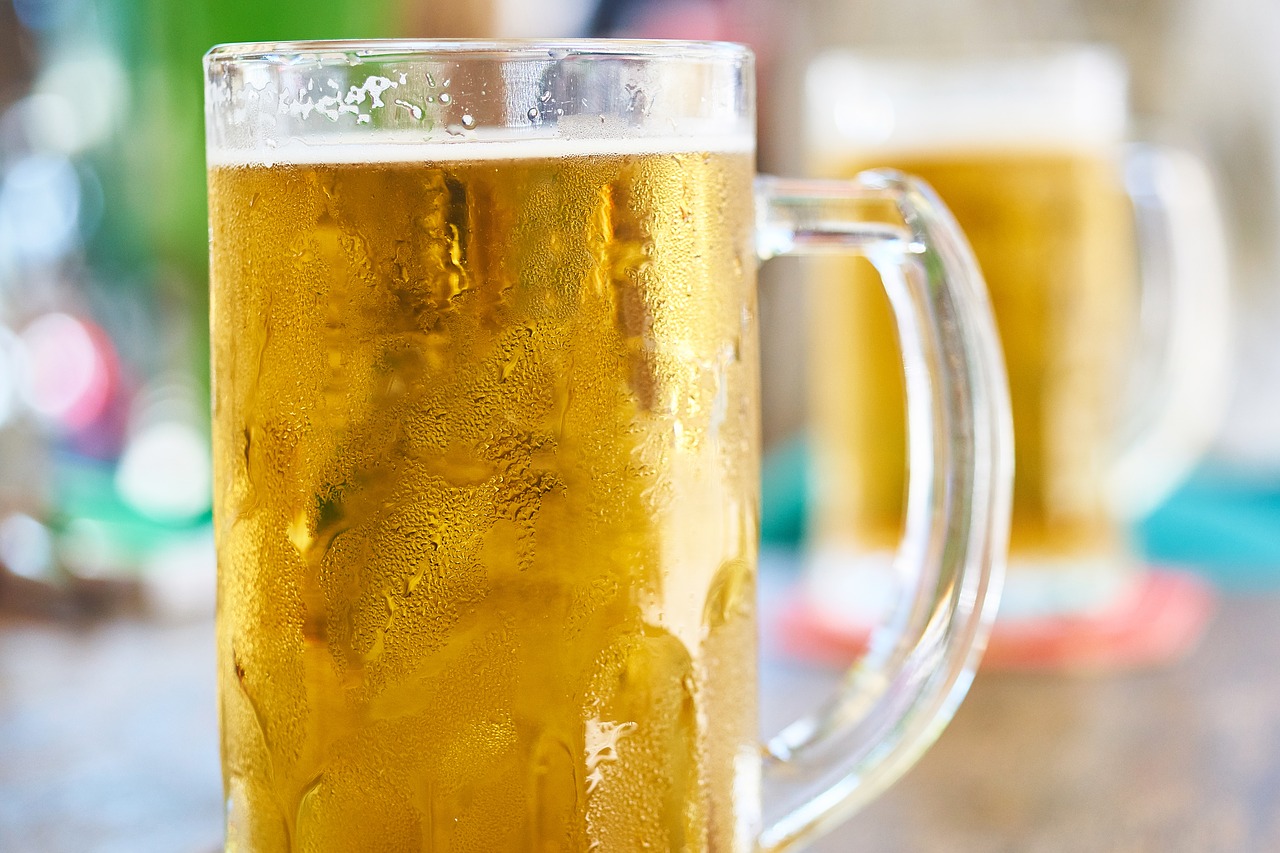 On Tour Brewing Company strives to celebrate life’s significant moments. On Tour tries to capture the energy of a simpler time when tourists just sat around and tasted distinct beers. On Tour’s amber lights in the tasting room help create a warm atmosphere for all visitors, while the brewery and barrel rooms compose as a major part of the interior. On Tour uses distinct details to create a memorable experience. Some of the popular beers on the menu include The German Pilsner, Bavarian Wheat, Scotch Ale, and Irish Stout.

Lagunitas arrived at success via an urge to communicate with people and connect through beer. Lagunitas feels that beer has always been seen as a good way to establish social intercourse. Lagunitas has three sets of beers that visitors can sample; Limited, Unlimited, and OneHitter. Popular Unlimited beers include the Dogtown Pale, Aunt Sally, and Imperial Stout. Popular Limited beers include the Cappuccino Stout, Lucky 13, and Wiko Tango Foxtrot. Popular beers from the OneHitter series include the Waldos, Special Ale, Dark Swan, and Born Again yesterday.

Forbidden Root is known as Chicago’s first botanic brewery. They use craft beer that is influenced by nature. Forbidden Root uses water, barley, and yeast as foundational ingredients. Forbidden Root takes a unique approach to brewing that allows them to make beers that symbolize a concept instead of a style. Sublime Ginger, Wildflower Pale Ale, and Money on My Mind are visitor favorites.

Empirical Brewery strives to improve every day. Empirical sources its equipment and ingredients locally and is proud of its productive relationships with chefs, brewers, and farmers. The brewery uses empirical observations to influence their improvements. Popular beers include The Cold Fusion Cream Ace, Double Helix, Imperial IPA, and Robust Porter with Brown Sugar.

Lake Effect Brewing Company is known for their white ales. The Lake Effect snow combines Midwest wheat with European hops. The ale is light bodied. The Brett Series is a special genus of yeast that ferments with fruity esters. These beers provide many different sensations, including tart, cider, and fruit. 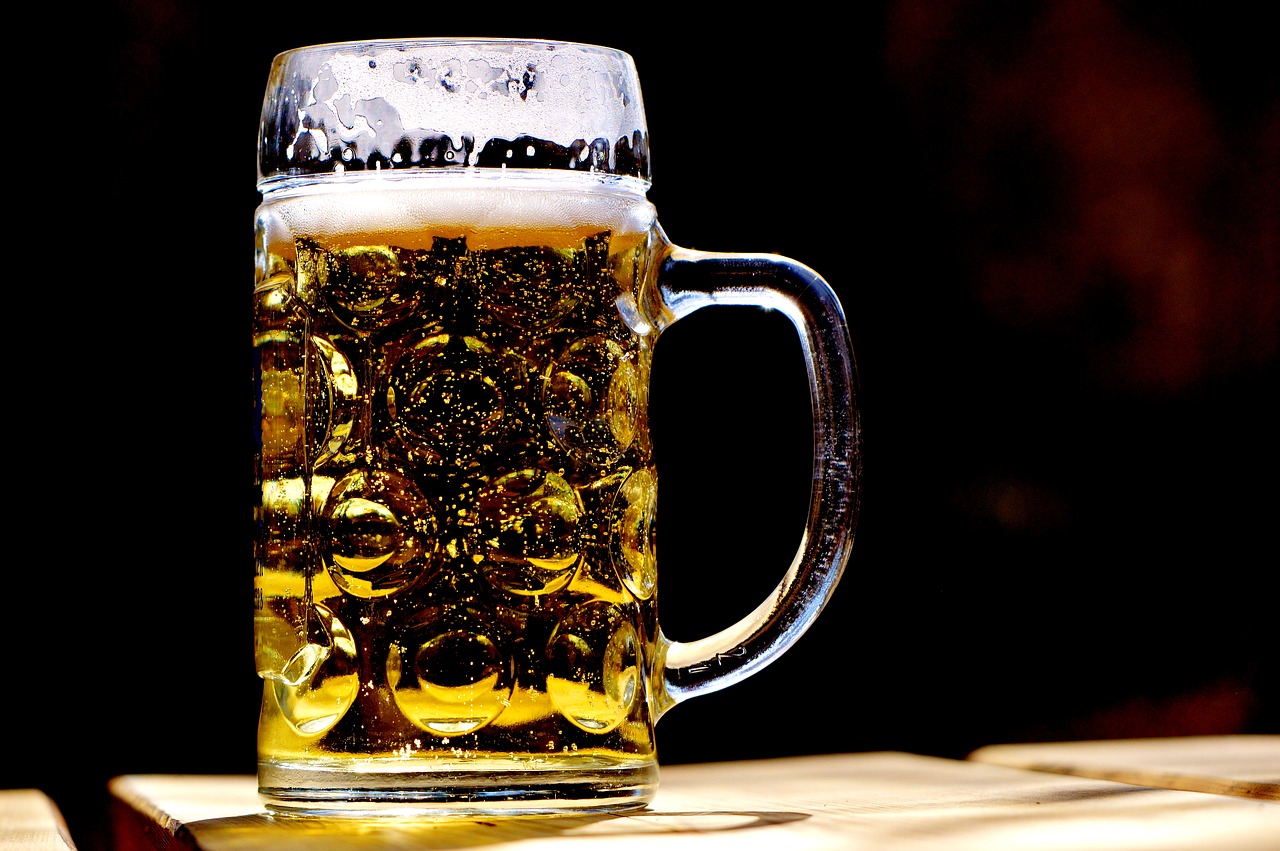 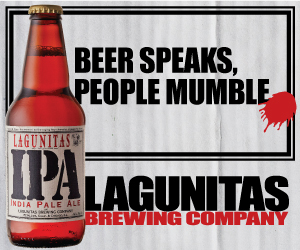 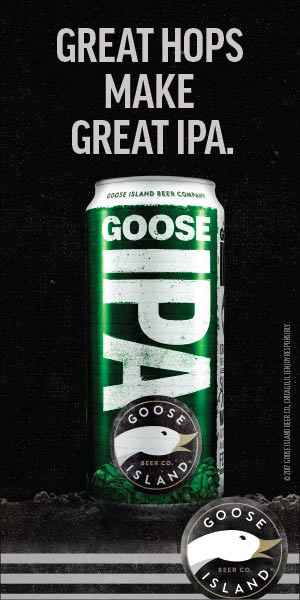 Here at Chicago Brew, we’re all about good beer and great food in our beloved city of Chicago. From ice cold beers and Chicago-style dogs at Wrigley Field, to pan pizzas in Lincoln Park, to the slick Goose Island tasting room, to the famous cake shakes from Portillo’s, there’s lots of great Chicagoland eats and drinks.